We offer easy way to cook korean carrot use ALL-IN-ONE seasoning with all dry ingredients in ideal combination
ALL YOU NEED : 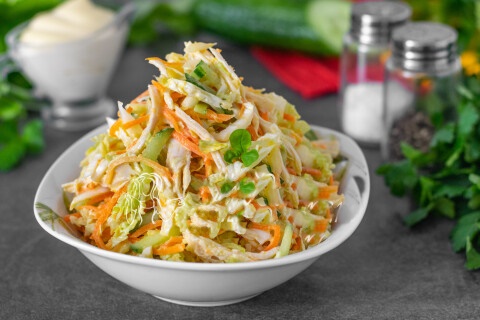 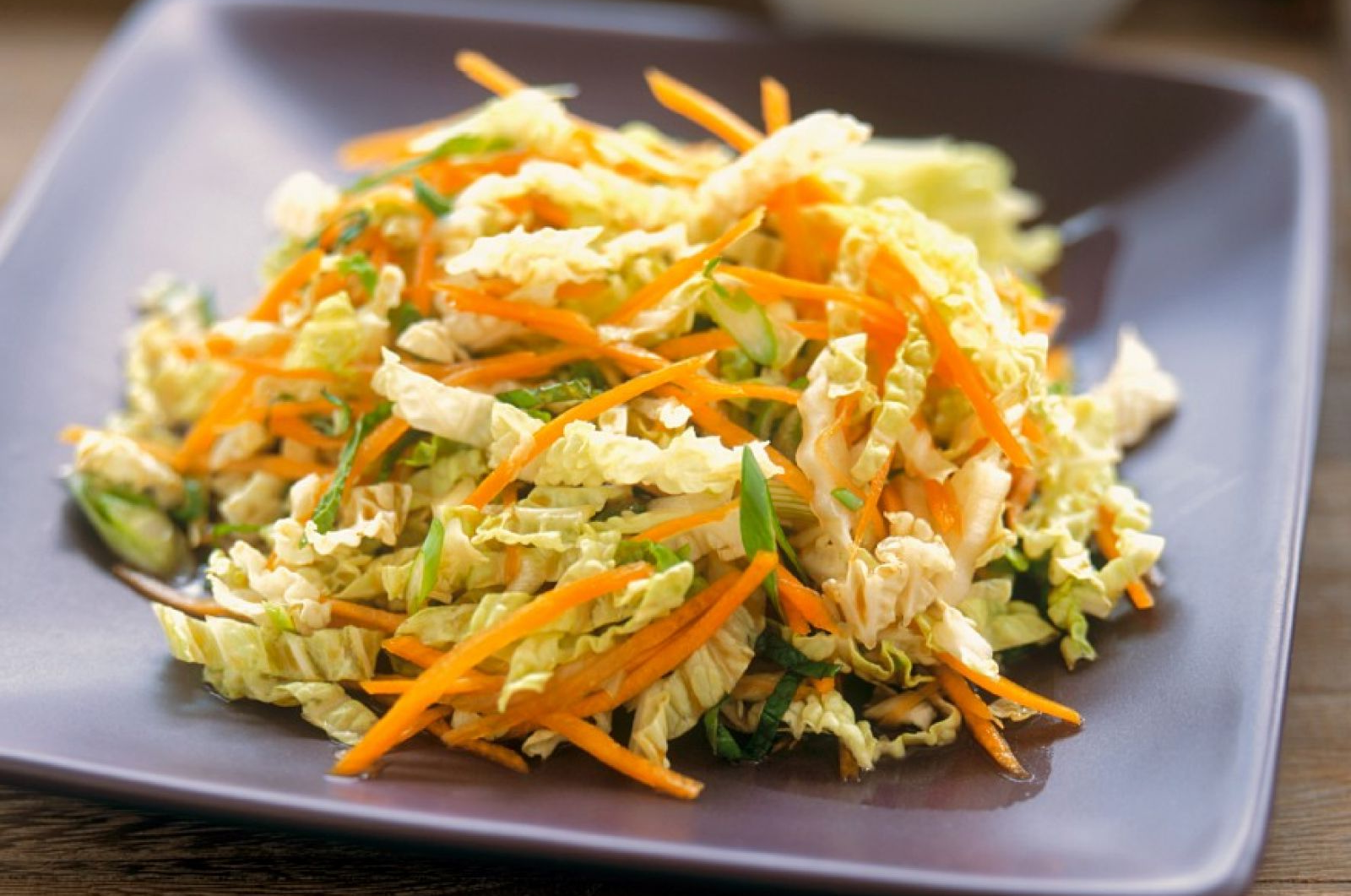 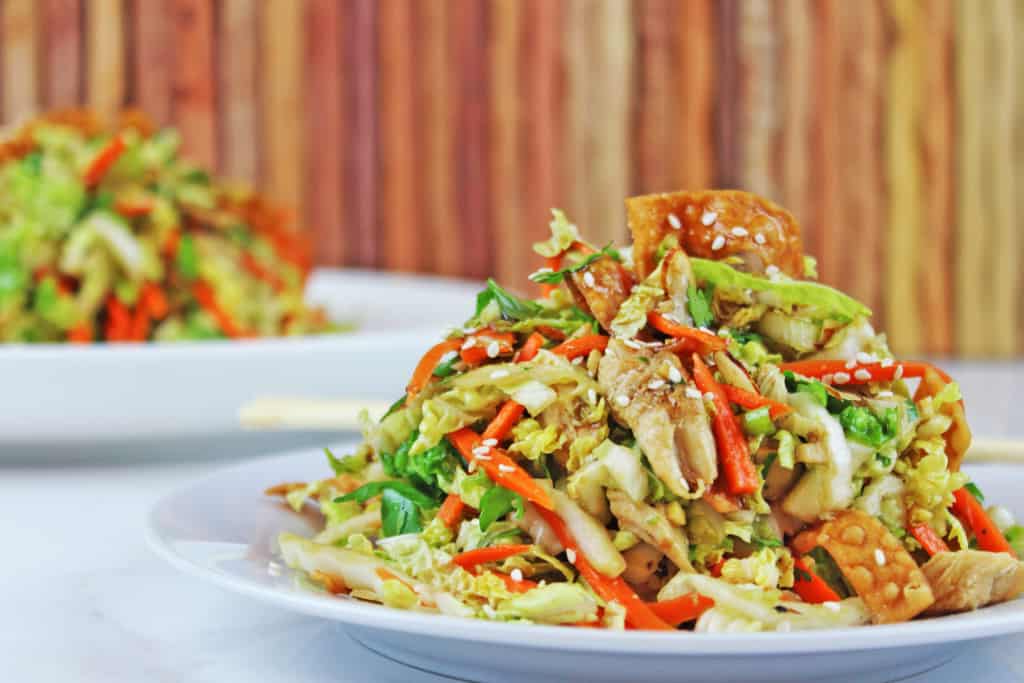 Most recipes for salads from Peking cabbage with Korean carrots and fresh cucumber are easy to prepare: it is enough to cut the ingredients and mix them in a salad bowl. Liquid seasoning for such a snack can serve as mayonnaise, as well as more useful products – sour cream, natural yogurt, vegetable oil or original

This is the simplest and fastest version of this salad. And it is also very useful, because it contains ingredients rich in vitamins and other useful substances

Named so because it's made from shredded cabbage, like a traditional Coleslaw, but other than that, it couldn't be more different! Without the oily mayonnaise dressing, this Asian salad is fresh, bright and crisp, but certainly not devoid of flavor.

We put the chicken breast to cook (or fillet from the hips, for example, if you want - 350 grams). In general, there are two basic rules according to which it is customary to cook it. If you need broth, the meat is put in cold water, and when you cook the breast itself (for example, for the same salads), put it in boiling water. Then the breast will turn out juicy and very soft, since it will not have time to give all its juices to the broth. Thus, we put the breast in boiling water and cook at a moderate boil for about 15 minutes (after the water boils for the second time - the boiling stops when you lay the meat, as the water temperature decreases). However, it is important to understand that the cooking time depends on the size of the piece or pieces.

Cucumbers (300 grams are two rather large fruits) are washed, dried and cut into thin cubes.

When the breast is cooked, we take it out of the broth and let the meat cool down. The broth is also used for cooking the first dishes. 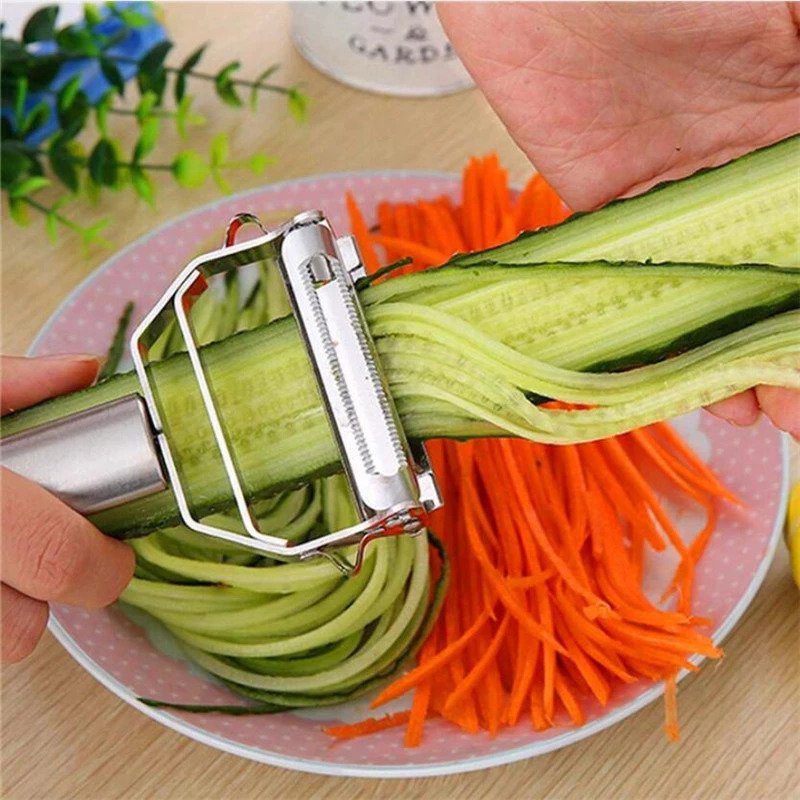 Ergonomic and comfortable grater is designed for cutting carrots and other oblong vegetables to the consistency of spaghetti. This form is the most preferred for cooking Korean carrot, it looks appetizing and looks beautiful when served.

This grater is a very small device that does not take up much space in the kitchen, easy to clean and convenient to use. It consists of a set of handles with a blade containing a second row of serrated blades made of durable stainless steel. Pieces of the required size are cut from carrots during a longitudinal movement.

Korean carrot are a very profitable salad both of health and economics - the price of a ready-made salad using a Korean Carrot Mix should not exceed x 2 - 2.5 the price of 1kg carrot on the local market. Look at example.


Huge plus of Korean carrot salad is a very short cooking time and long-term storage (up to 2 weeks) thanks to the marinade, as well as the constant readiness of the dish - which is important both in the family and in business. By replacing carbohydrates in the diet with raw root crops, you will reduce the price of food in general, and improve the menu. 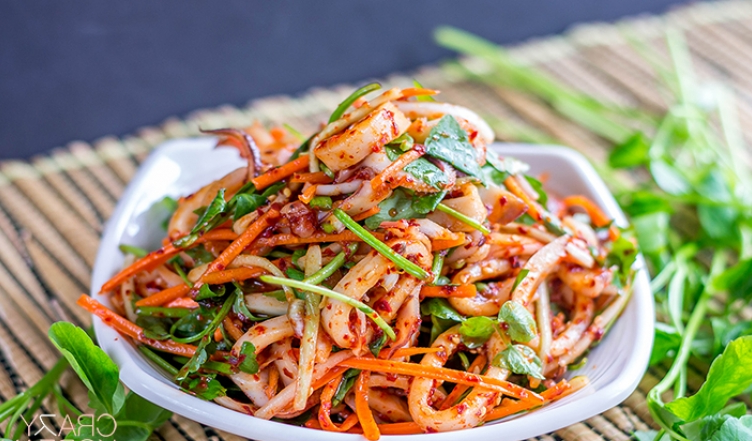 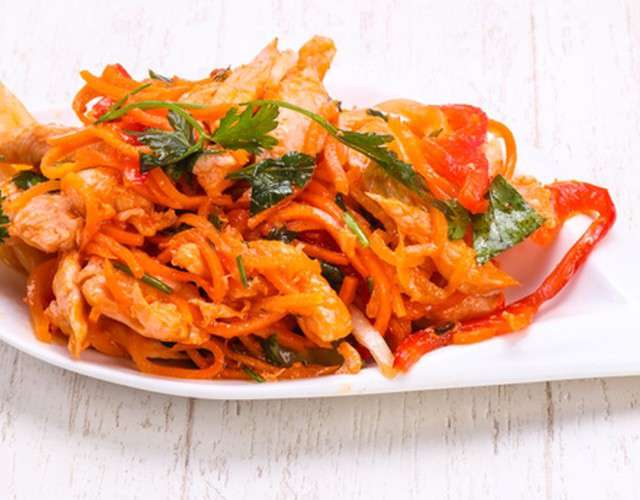 Salad with Korean carrot and chicken 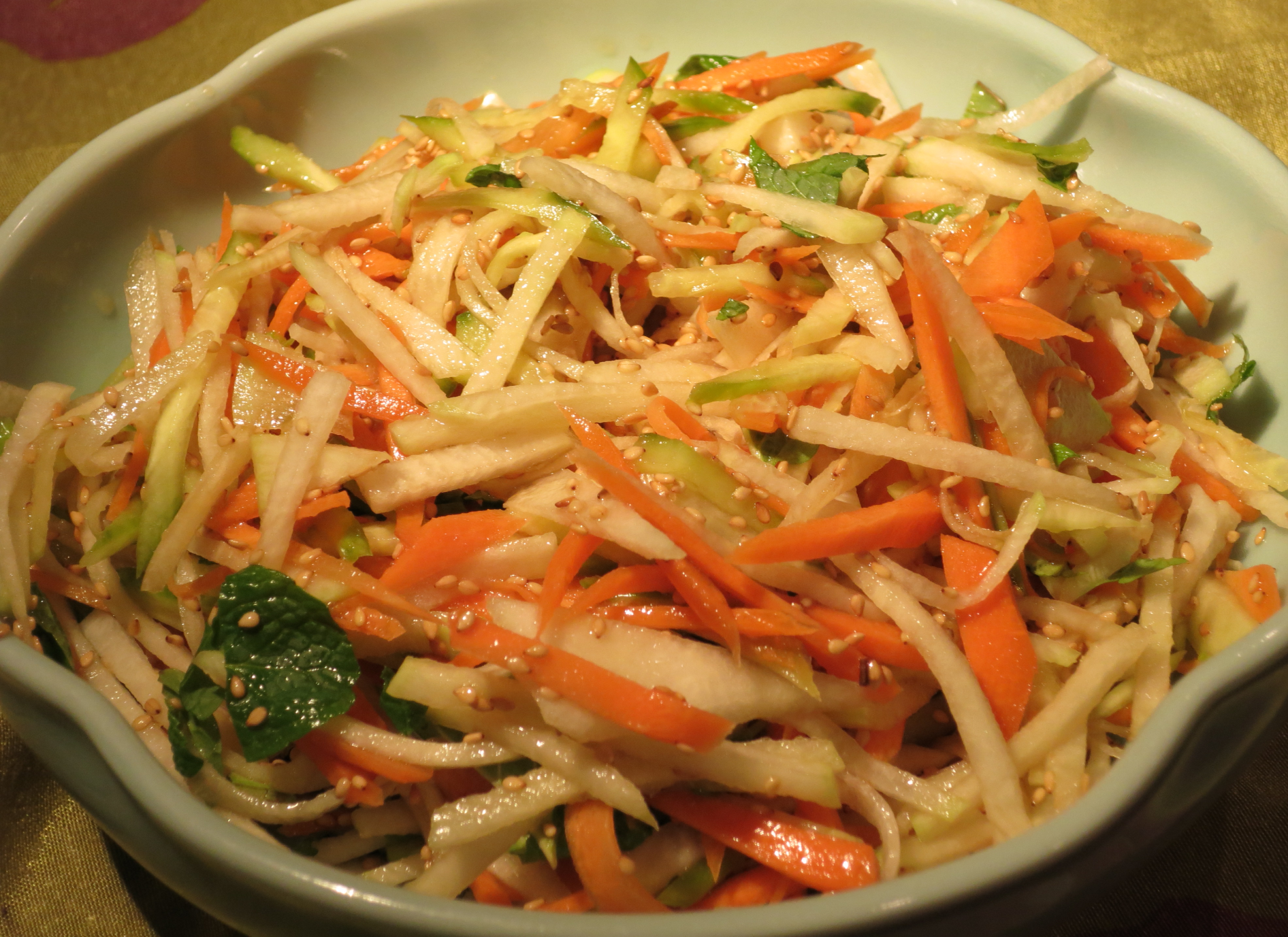 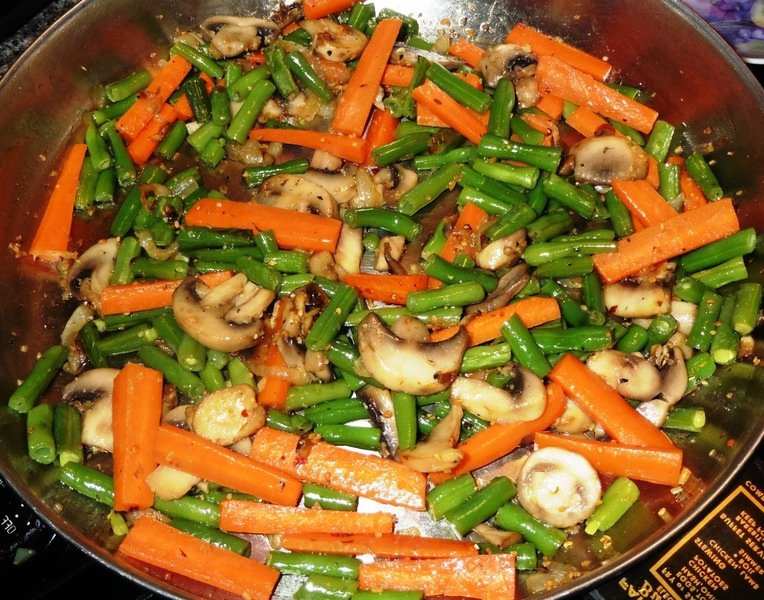 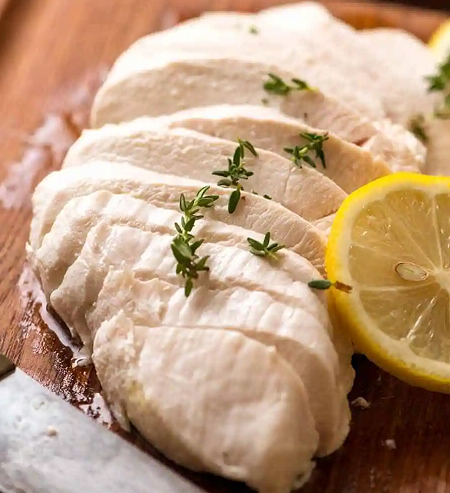 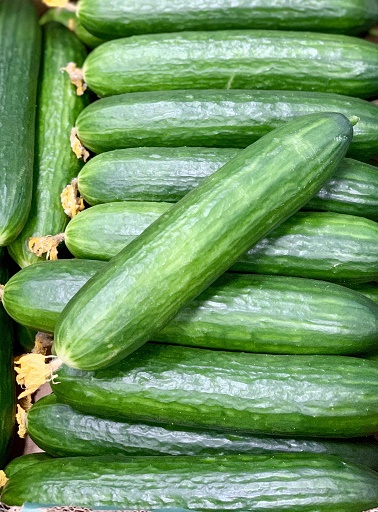 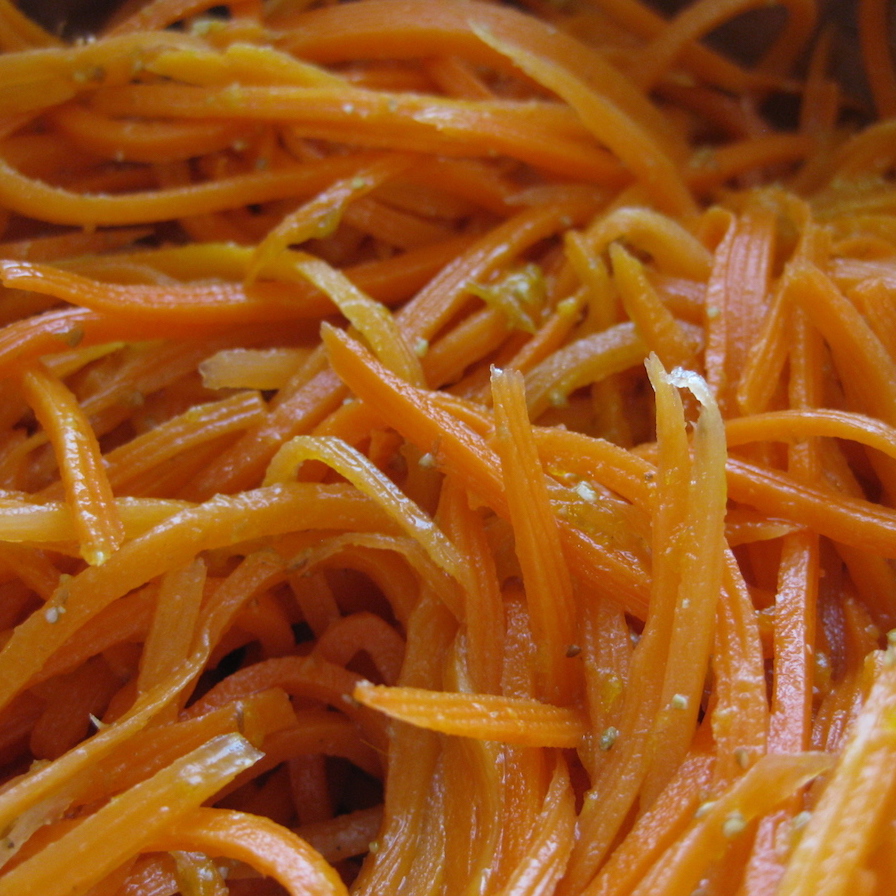 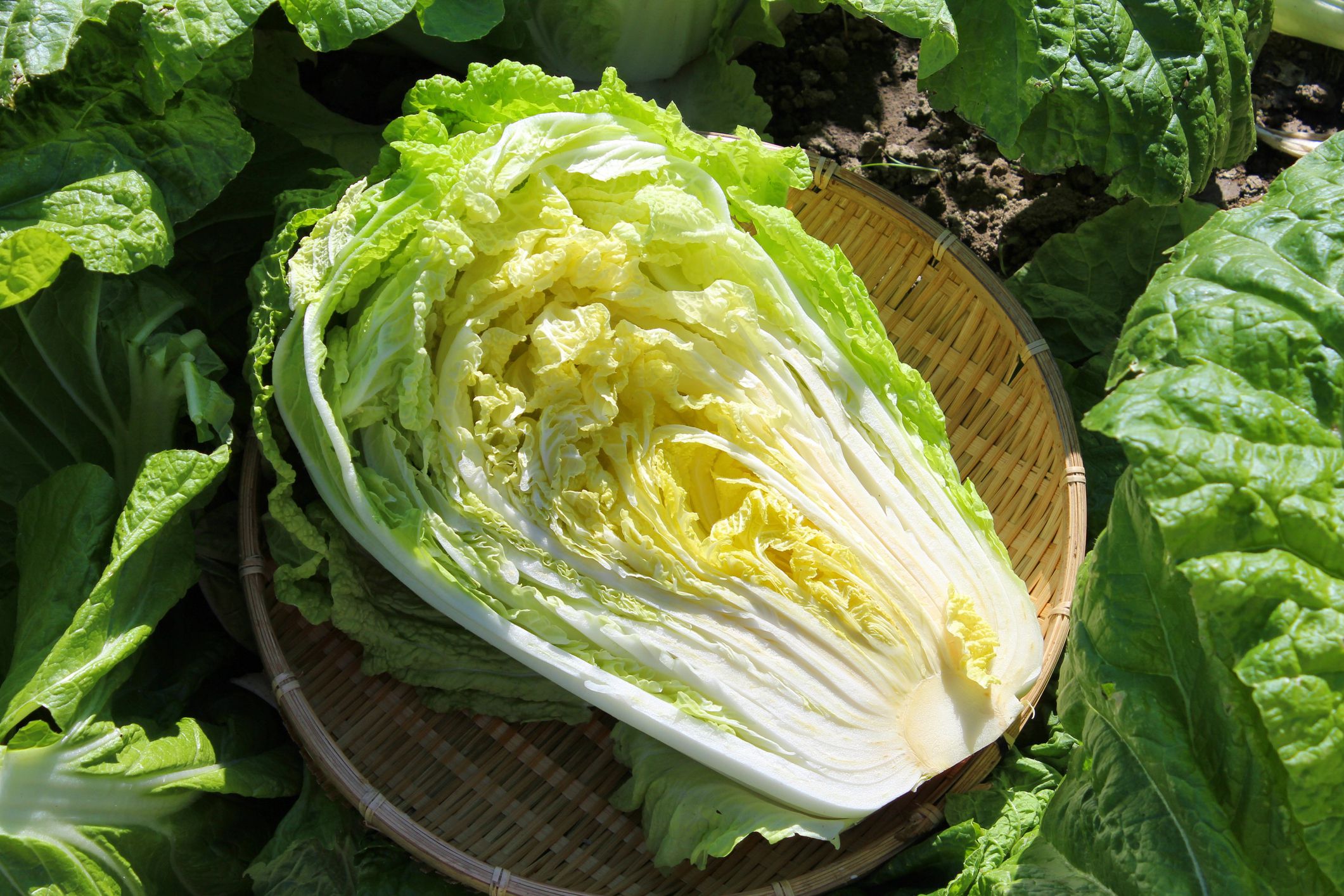 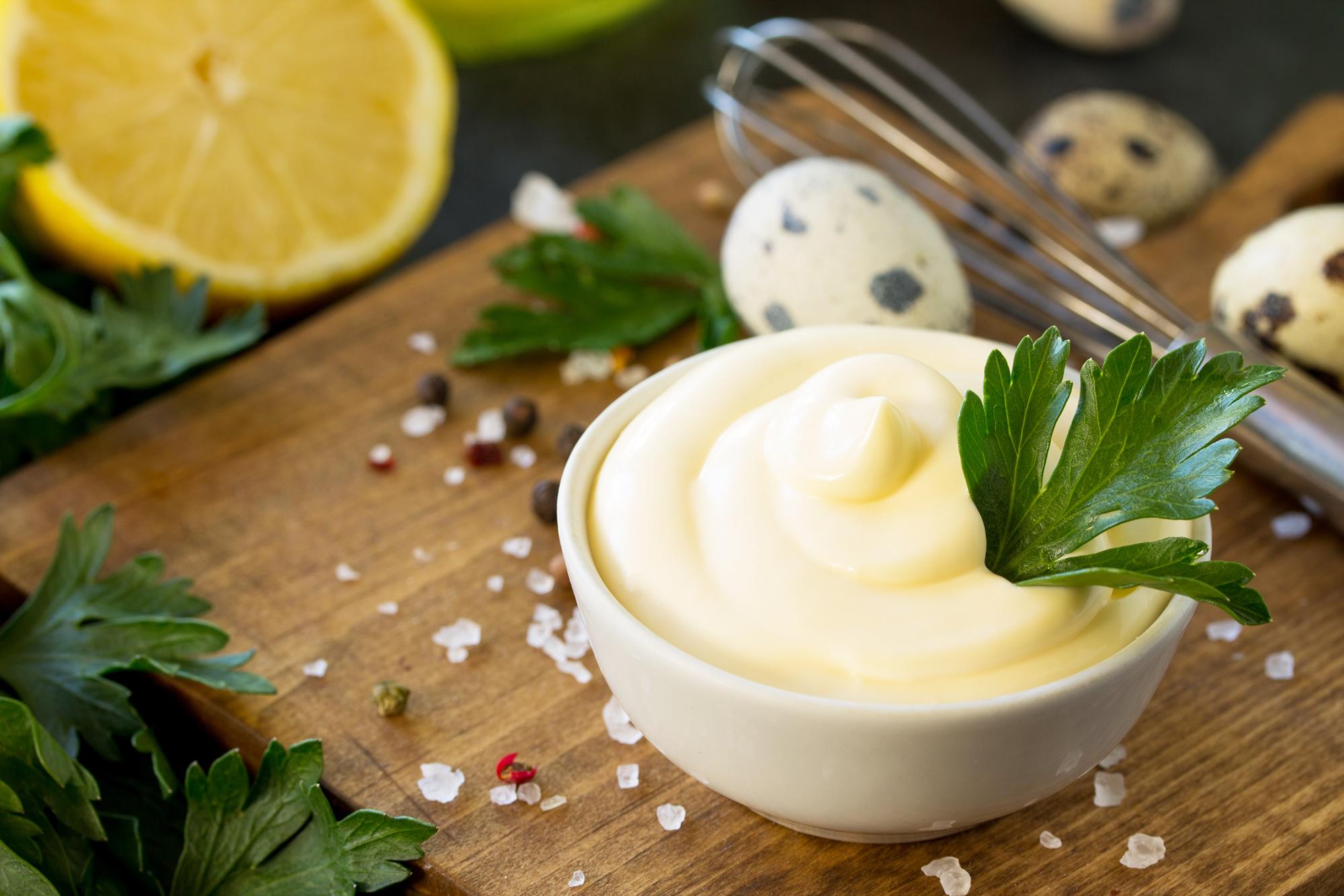 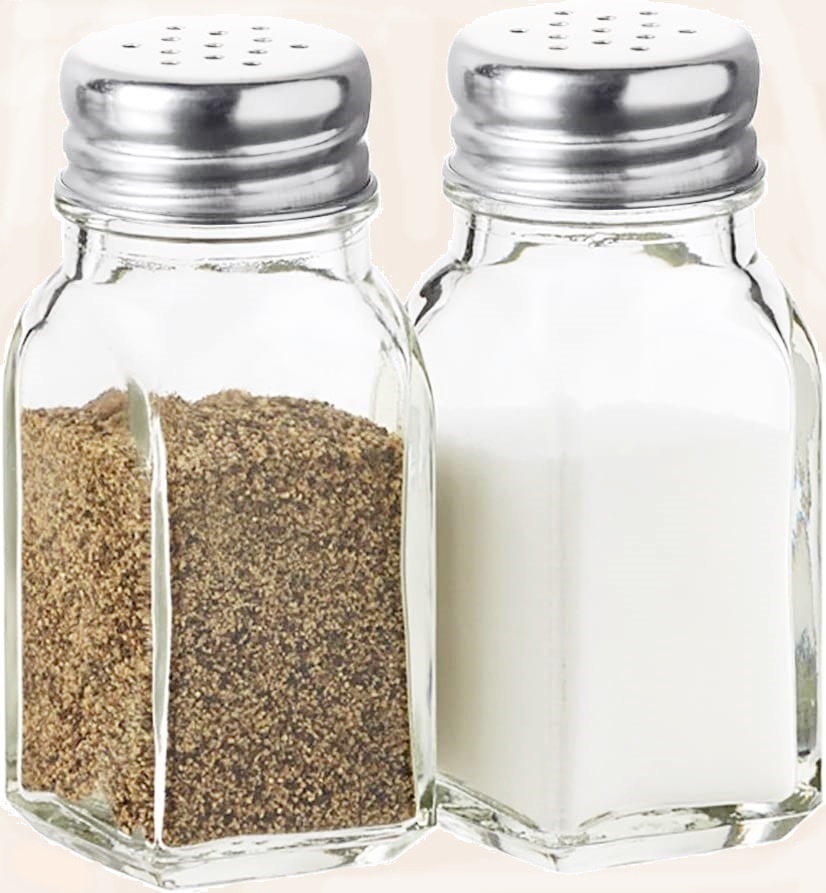 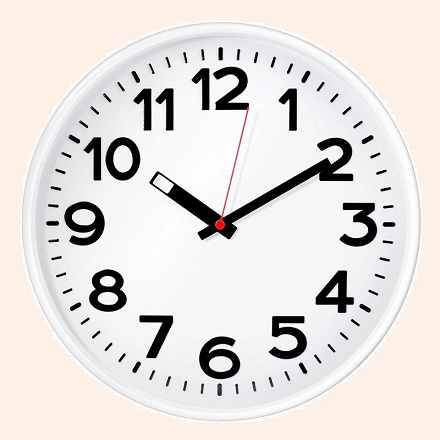 Cooked quickly. My family loved the salad. Thanks

Good salad I advise to cook